Ankle sprain is the most common type of ankle injury. A sprained ankle can happen to athletes and non-athletes and children and adults. Ankle is the 2nd most commonly injured body site. It is estimated that 80 to 85% of ankle sprains occur to the lateral ligaments. It is generally accepted that an inversion sprain is more severe, with greater instability. However, an inversion sprain is more common, with the lateral ligaments involved in 80 to 85 % of all ankle sprains.

The anterior talofibular ligament (ATFL) is the most commonly injured ligament. 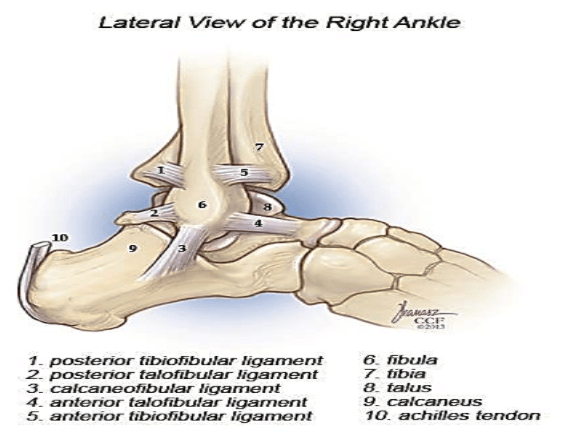 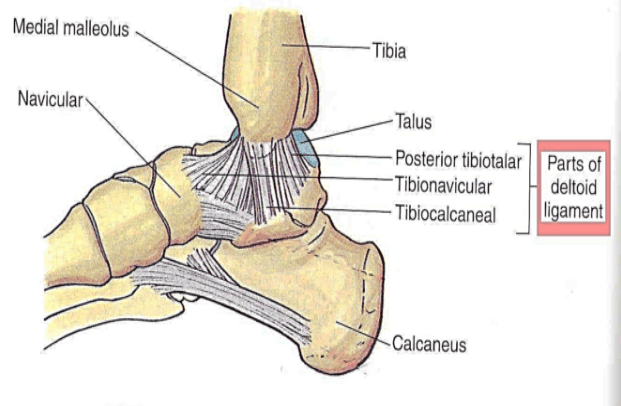 Ankle sprain classified in to: 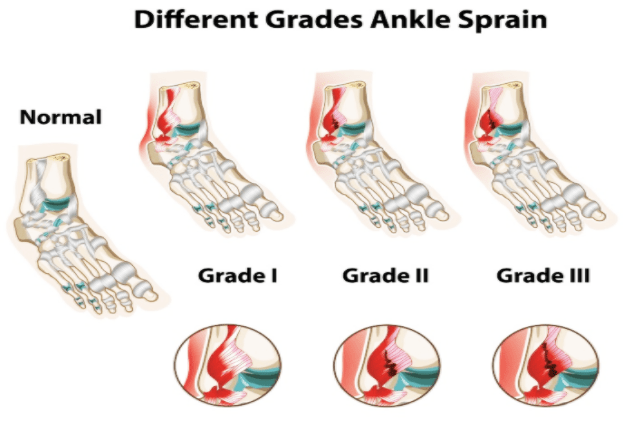 Purpose: To test for ligamentous laxity or instability in the ankle. This

Test primarily assesses the strength of the Anterior Talofibular Ligament. 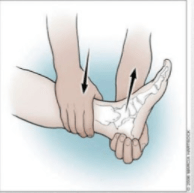 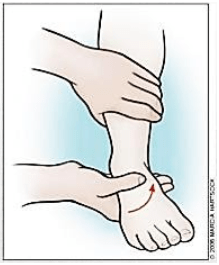 Purpose: The talar tilt test detects excessive ankle inversion. If the ligament tear extends posteriorly into the calcaneofibular portion of the lateral ligament, the lateral ankle is unstable and talar tilt occurs. 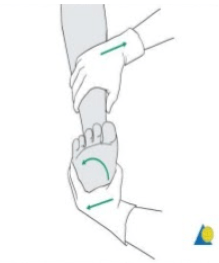 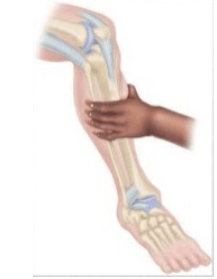 Purpose: To help identify inferior Tibiofibular Syndesmotic injury, consisting of compression of the fibula against the labia at the mid-calf level producing pain in the syndesmosis.

MRIs, CT scans, Bone scans, and arthrograms all have diagnostic utility for specific injuries (fractures; avulsions; talar dome fracture) but have little role in the initial evaluation of ankle sprains.