‘Anger’ the word itself sounds aggressive and people find this word like a small thing. But in reality anger is a serious problem. Nowadays due to hectic lifestyle everyone gets angry very quickly. Even the calmest person in the room also gets angry sometimes. However getting angry is a natural process. And we can do anger management using some techniques.

Excessive anger causes direct effect on your mental state. It also give birth to new diseases in the body and brings several problems which causes damage to body. But Before learning about anger management you should know about anger.

Anger is a human emotion with physical and psychological components. It is an emotion which lies for a short period of time. It is natural to get angry on certain things and situation but if your anger is not in your control then it may cause severe problems for your own health which can risk your life. 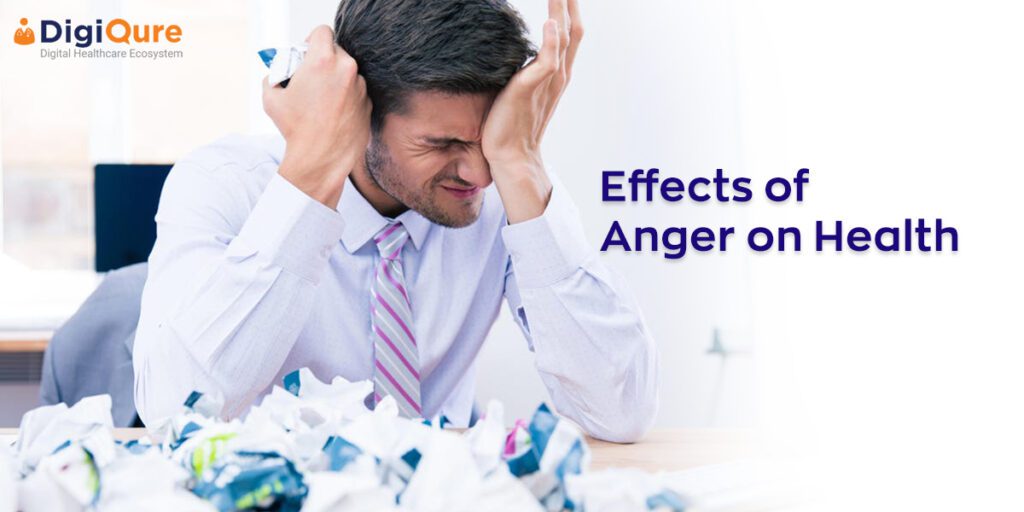 Effects of Anger on Health

Usually a person gets angry only when he does not get something according to his mind. In such a situation, a person becomes irritable and angry over talk. Many times a person remains angry or upset due to poor health. So in this way every person has a special reason for his own anger. Let’s know about the effects of anger on a human body.

When anger comes, such chemical elements are formed in the brain, which have a bad effect on the body and mind. People who are more angry also have a higher chance of brain stroke.

When we start reacting very quickly about something, then gradually the effect of blood in the body starts happening rapidly. Which later becomes high BP and gives rise to disease.

By putting too much emphasis on the mind, the power of thinking and understanding of a person becomes weak. Due to which he lags behind others in life.

Getting angry over small things makes you a victim of stress and depression. Due to which instead of being happy, you start living sad and sad or you always think of taking your anger out on others.

Too much anger weakens your digestive power. It has also been found in research that people who are more angry or keep negative things in mind, they digest food after 3 to 4 hours as compared to others.

Therefore it is necessary you should know about anger management.

What is Anger Management?

It is a challenge for a human being to control his anger. Don’t let anger overpower you. If you also lose your temper easily and start getting angry over small things it can cause risk to your health. It will also affect your terms and relations with other people.

Anger also become problematic when it is expressed in unhealthy way. Therefore it is necessary to cope with this situation using anger management.

Anger Management helps you in controlling the anger in a simpler way. There are several ways which will help you in managing anger. 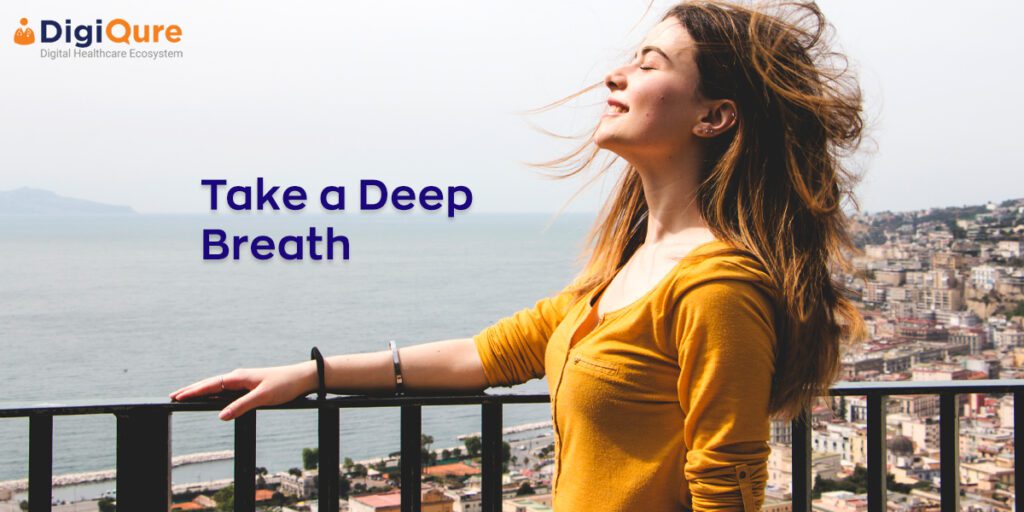 Whenever you feel angry, close eyes and take a deep breath. This can give you instant relief from your anger. Taking deep breathing can prove to be helpful in relieving you of stress and will also keep your mind calm.

2. Listen to your favourite song

Good music calms us. It give much needed relief to our mind and body. Scientific studies also says that music therapy can stop negative thoughts from building up in the mind. Listening to your favorite song will also divert your attention from the problem which will reduce your anger further.

3. Talk to a trusted friend

Similarly, if you have a very loyal & trusted friend, then you can always express your feelings to them. Talking to someone about how you feel is always a helpful way to vent your anger.

Sometimes mind is filled with several negative thoughts which revolve around our mind. This thoughts are so disturbing that generate anger on us . To get relief from such situation try to chill. Go for a trip it will help you in overcoming from such situation.

5. Try to spend time with yourself

If you have just had a fight with someone in person or on a call, it is important that you take some time to be alone. Sleep in a quiet room to avoid being around people. This will give you peace of mind you need and give time to think.

This ways will help you in managing the anger but for the critical situation you should consult with a doctor.